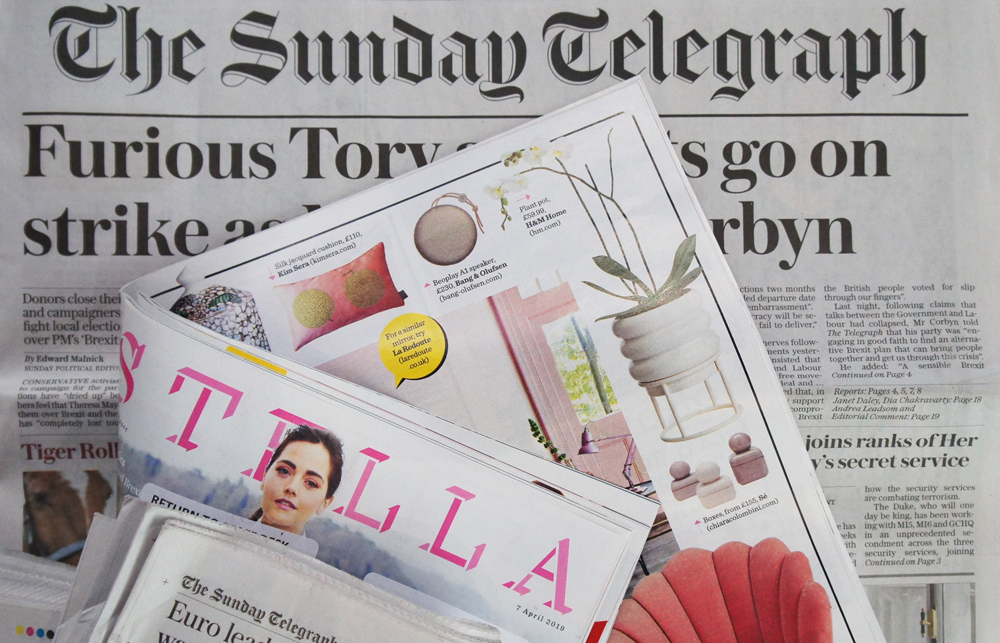 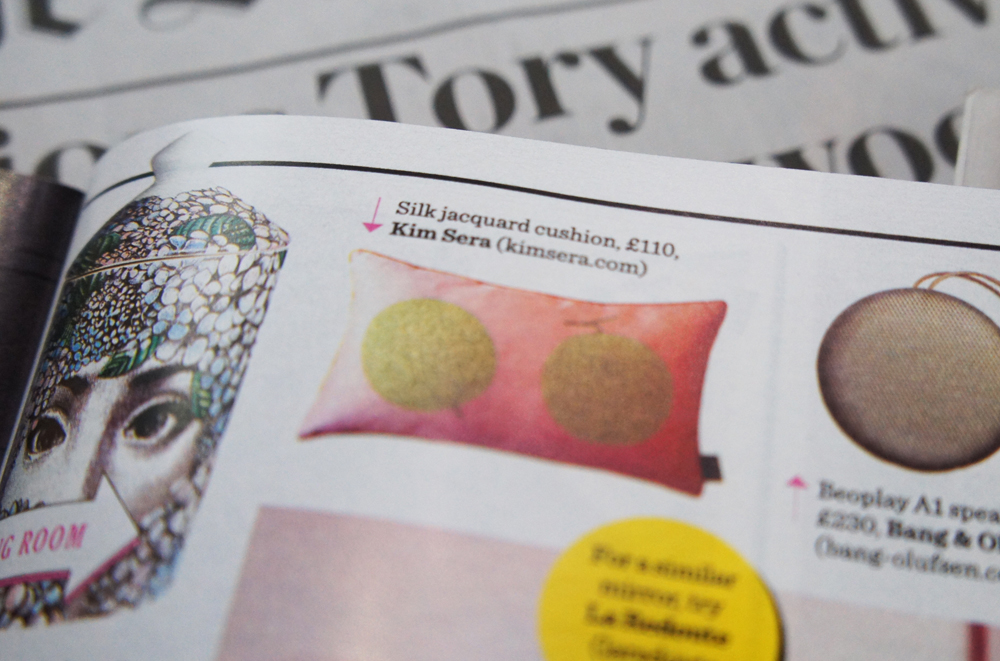 BRIGHTEN UP YOUR SPRING INTERIORS WITH PASTEL SHADES AND FLORAL MOTIFS This is almost too good to use. 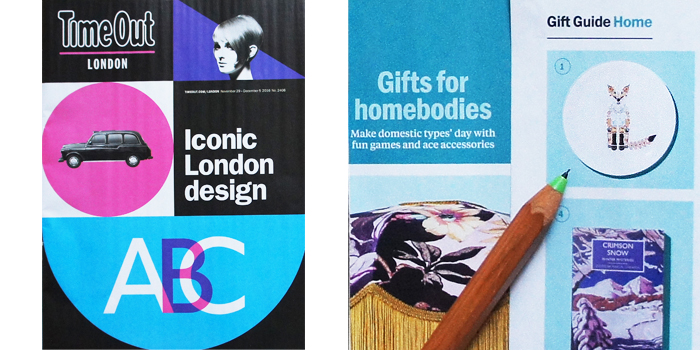 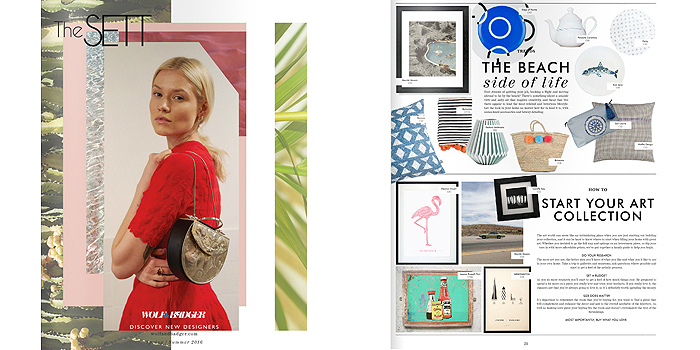 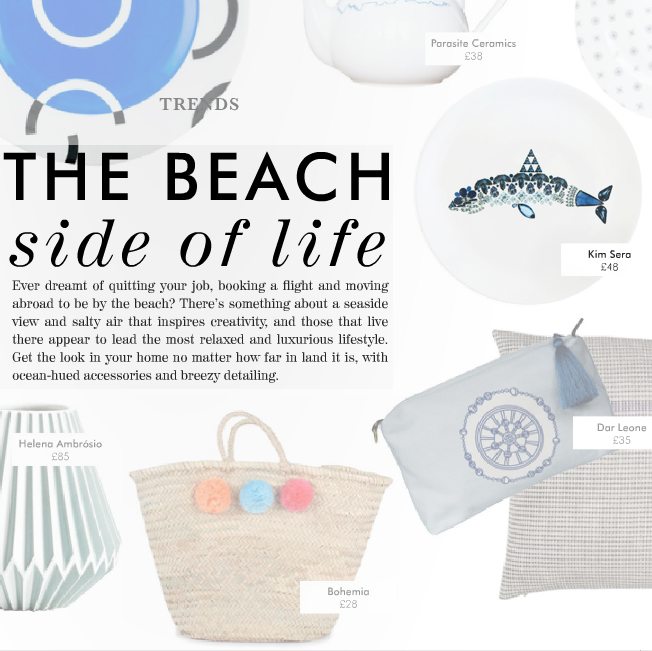 THE BEACH SIDE OF LIFE

Ever dreamt of quitting your job, booking a flight and moving abroad to be by the beach? There’s something about a seaside view and salty air that inspires creativity, and those that live there appear to lead the most relaxed and luxurious lifestyle. Get the look in your home no matter how far in land it is, with ocean-hued accessories and breezy detailing. 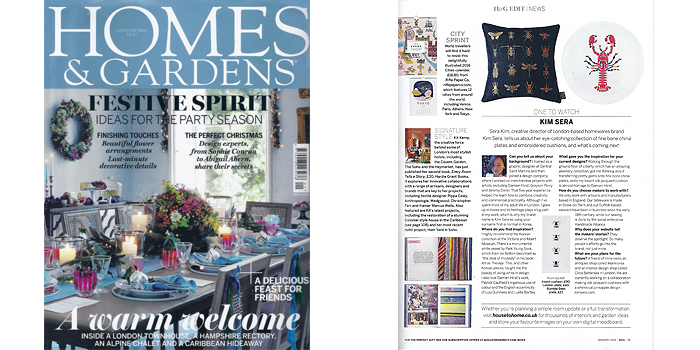 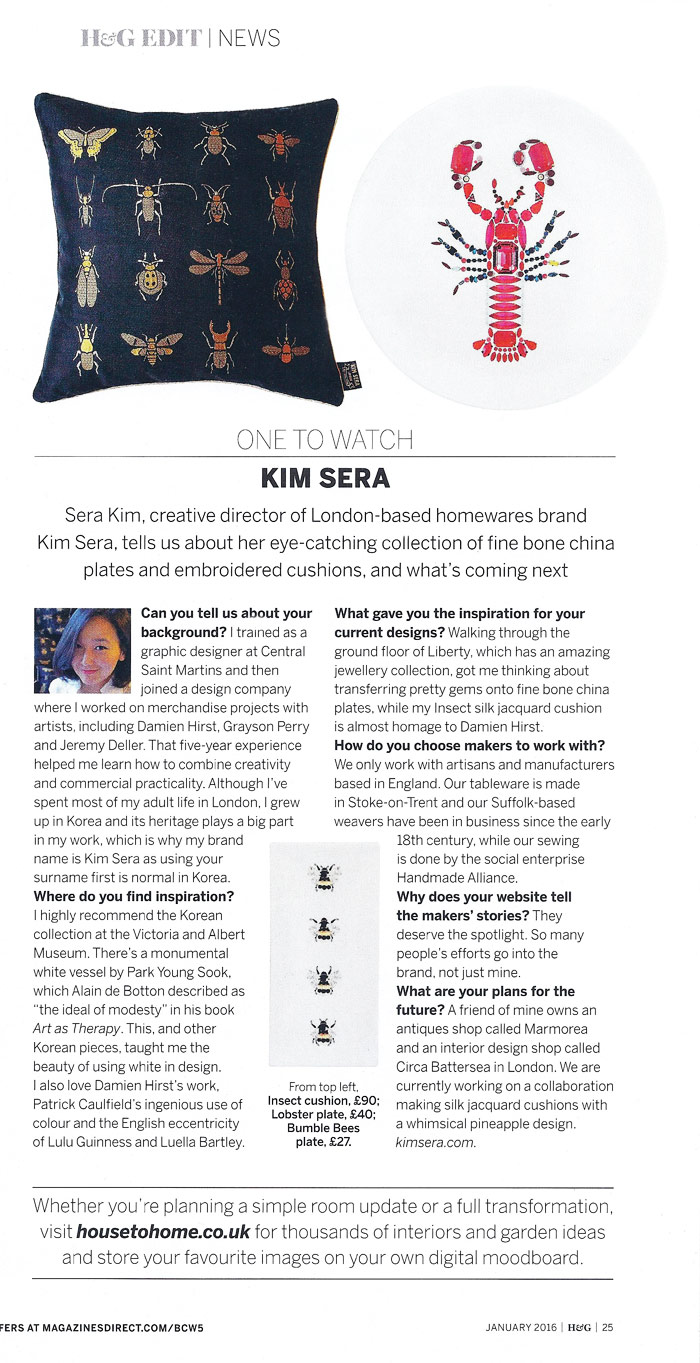 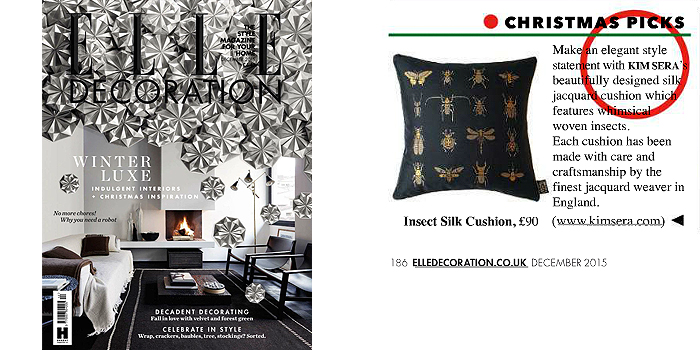 Make an elegant style statement with KIM SERA’s beautifully designed silk jacquard cushion which features whimsical woven insects. Each cushion has been made with care and craftmanship by the finest jacquard weaver in England. 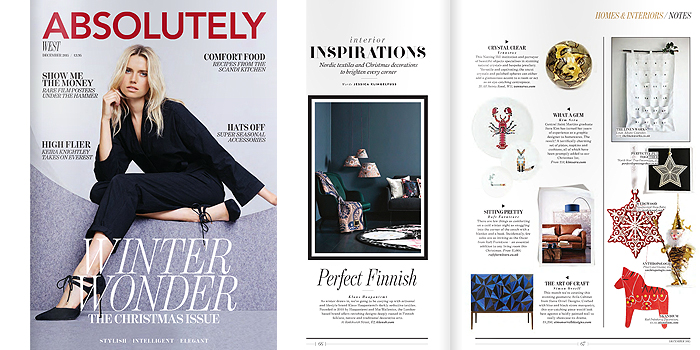 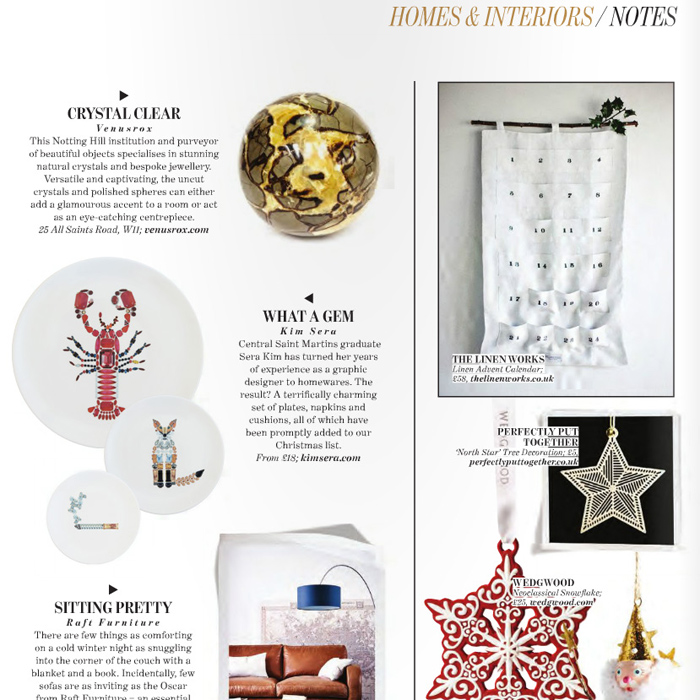 Central Saint Martins graduate Sera Kim has turned her years of experience as a graphic designer to homewares. The result? A terrifically charming set of plates, napkins and cushions, all of which have been promptly added to our Christmas list. From £18; kimsera.com 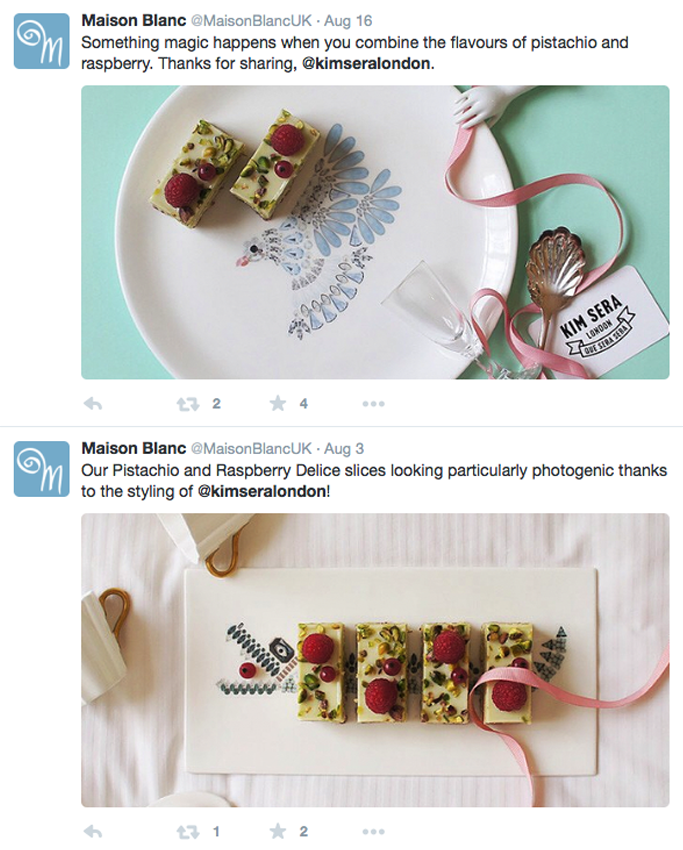 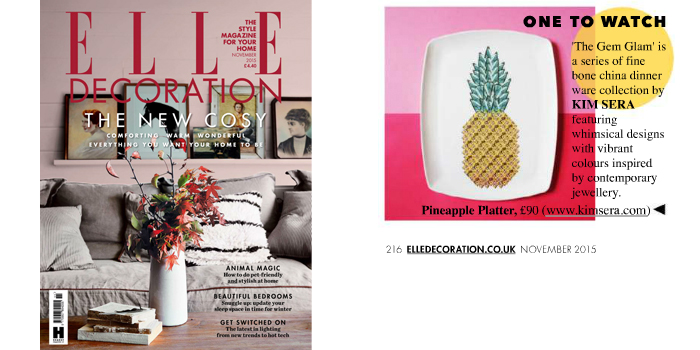 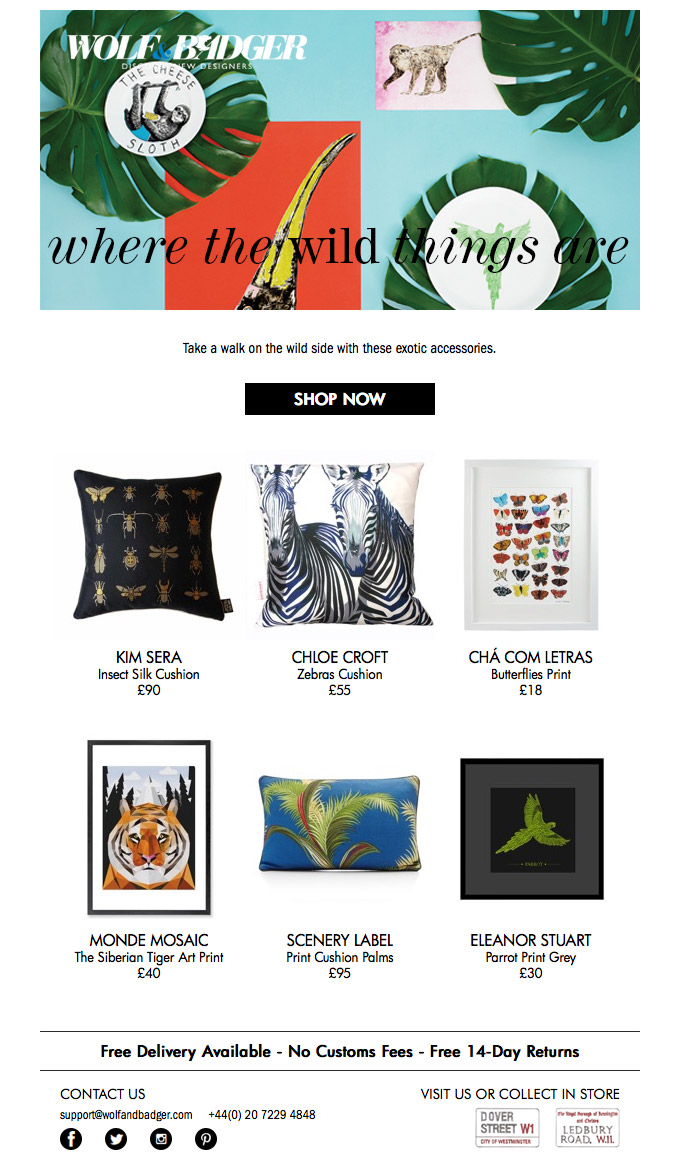 WHERE THE WILD THINGS ARE

Take a walk on the wild side with these exotic accessories. 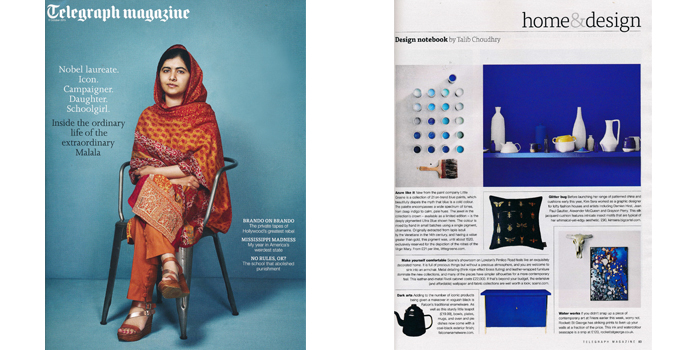 Before launching her range of patterned china and cushions early this year, Kim Sera worked as a graphic designer for lofty fashion houses and artists including Damien Hirst, Jean Paul Gaultier, Alexander McQueen and Grayson Perry. This silk jacquard cushion features intricate insect motifs that are typical of her whimsical-yetedgy aesthetic. £90, www.kimsera.com 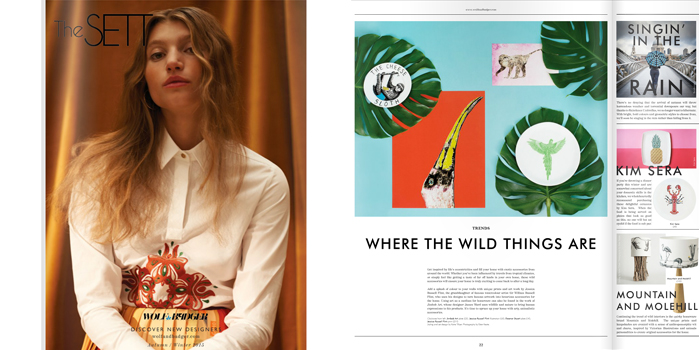 If you’re throwing a dinner party this winter and are somewhat concerned about your domestic skills in the kitchen, we wholeheartedly recommend purchasing these delightful ceramics by Kim Sera. When the food is being served on plates that looks as good as this, no one will bat an eyelid if the food is sub par. 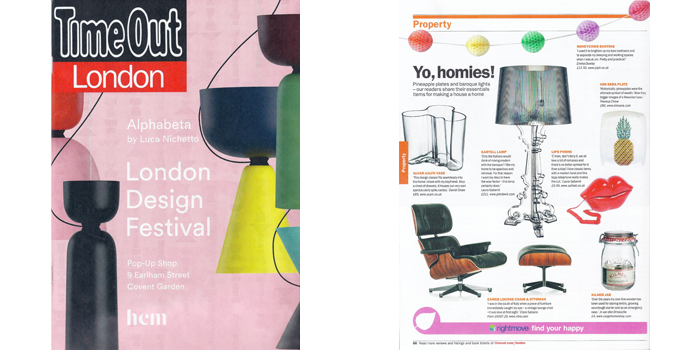 ‘Historically, pineapples were the ultimate symbol of wealth. Now they trigger images of a Hawaiian luau.’   £90, www.kimsera.com